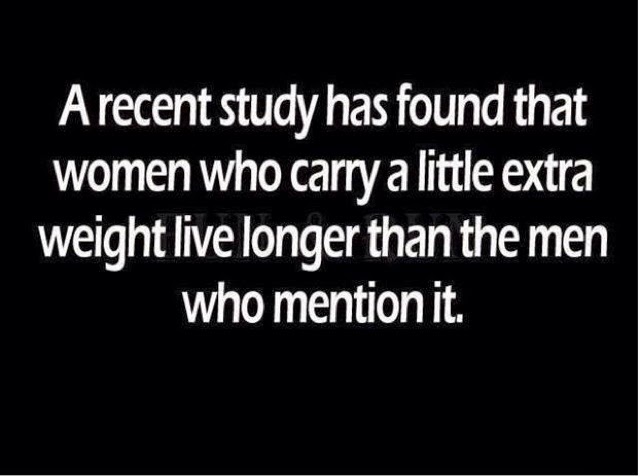 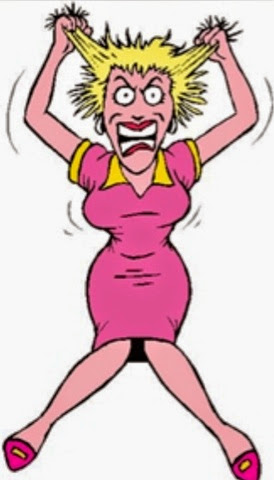 Here I am. How am I? Well, I am, rather noticeably, still bloody pregnant! Apparently my darling little bundle of
Joy got his/her fathers genes in the time keeping department! And also may have got his/her fathers teasing gene!!
As I am now 3 days overdue, I have become hyper aware of my body. Every twinge, every ache and every single noise has become a "sign"... I am in and out of the bathroom like a mad woman and have myself convinced that every widdle I have is actually my waters breaking.
Every time the Braxton hicks / false hope start up, I get excited. Which is so foolish of me because I've been having false hope for weeks now - I know what they feel like. But even though I know it's Braxton Hicks, I get a bit excited. Start my timing. It all fades to nothing. The baby then does a little roll and a little kick which I take as a "haha! Fooled you. Think I'll stay here a little longer". There is a good possibility that this baby knows I will torment it once it's here (in a good loving way) and it's his trying to get as much of it's own back while it can!
But then there's dealing with the hope that springs eternal in the eyes of my entourage! Them being Himself and my parents! My poor parents decided to come down from Donegal to spend the Due Date Weekend with us in the hopes that they would be in the thick of it when everything got moving. The poor divils! Every time I wince from a pelvic pain or even just a wind pain, the hope on their faces makes me feel so bad for them. I think my womb has stage fright! And did you ever just know what was going to happen next? I know what's goin to happen!
My poor parents will leave me today and just as they pull up outside their house, after a 3 and half hour journey, I'll ring and say "you're grandchild has arrived"!
So I've been researching/begging for ways to bring this baby out. Patience is a reoccurring theme. Has anyone any idea where I might get some of this patience? I've searched Amazon and e-bay but it seems impossible to locate.
Anyway. Here I am. 40 weeks and 3 days and just dying to finally meet the little person I made from scratch and cooked for the last 40 weeks.
It feels like I'll be pregnant forever!
Posted by Unknown at 08:30 No comments:

This day, 52 weeks ago, I was awake at the crack of dawn tormenting my mother, sister and bridesmaids with a lovely song "we're going to the chapel and we're gonna get married"... It is exactly one year since a team of ladies arrived in a hotel room, made me look the best I've ever, or will ever, look and I headed off in my lovely Guna to marry my lovely husband!
And here we are now, 52 weeks on, 40 weeks pregnant and not a sign of that team of ladies to help me look glam. My wedding dress now shudders at the sight of me and my tummy! "You'll not be putting me on" she says! "Go find yourself something elasticated and come back to me when the baby has come".
And when will the baby come!? When? Seriously? I want to know. Clearly it has not been given my penchant for being 15 minutes early for everything or else it would have arrived at 11.45 last night. It must take after it's father so... Always late! Due date schmue date! All lies. I don't know why they don't just say to you "listen love, some time in April the baby will arrive. Not going to give you an actual date, just be ready in April". And as for Braxton bloody Hicks. False hope is what they should be called. False hope!
So today I sit thinking about the best day of my life so far, waiting for the best thing we ever did to arrive! My eviction notice has not worked. Promises of ponies and trips to Disney land have not worked. Patience is one of the few virtues I do not posses, so that won't work.  If anyone has any tips to help me evict my lovely lodger, please, get in touch as let me know!
Posted by Unknown at 09:20 No comments:

So, as I have mentioned previously, I decided to take up knitting and crotcheting to keep me entertained and sitting still while I am cooking this Bambino.  My transition from trendy party girl to the youngest Nana Mc was completed today as I say crotcheting while drinking warm milk and honey and cinnamon. Yes people, it's official! I have turned into a granny!!!
Anyway! I thought I would share some of my creations... 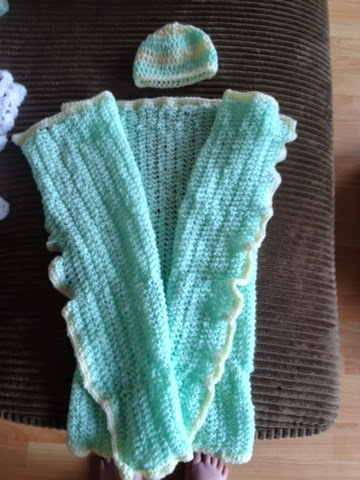 Can you see my swollen sausage toes?? Truly delightful!!! 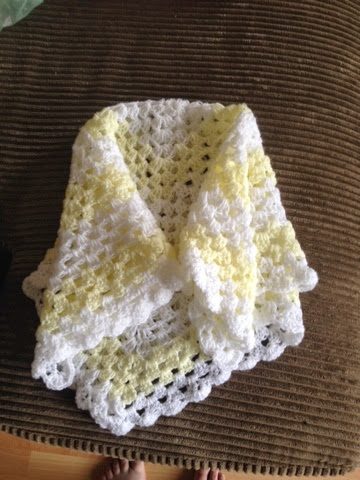 This will be lovely for Easter.. Again,check out my sausage toes! 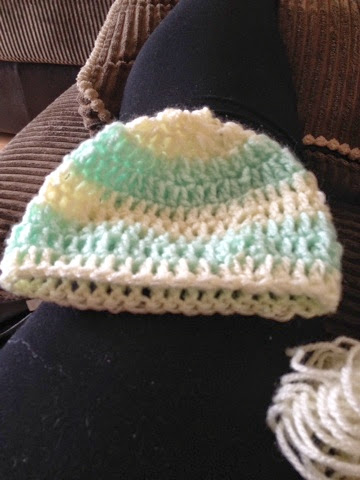 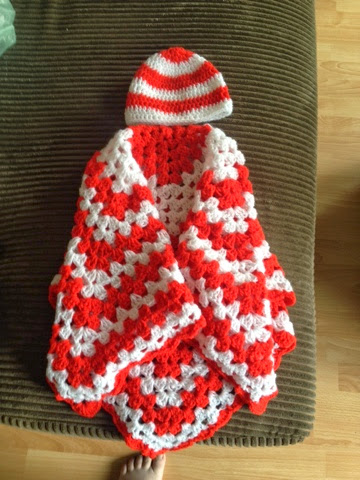 Finally, this is to be used when Liverpool are playing! Hopefully the baby will be wrapped in this on Sunday to watch the Pool win! And also, one final glimpse at those tasty sausage toes!
Aren't I quiet the talent. If you have a baby in your life that you would like to wrap in wool, please let me know and I can whip you up a blanket, in the colour of your choice, in a jiffy! Just giver a cup of warm milk and honey and your golden!!! Thankfully, the Nana in me is still resisting the urge to go to bingo, so maybe all hope is not lost!!!!
I'm off now to feed the bump - I've a hankering for a sausage sandwich... Should put some socks on, it'll stop me thinking of Superquinn sausages!
Posted by Unknown at 13:14 No comments:

Email ThisBlogThis!Share to TwitterShare to FacebookShare to Pinterest
Labels: Poking Fun At it All, Thought for the Day 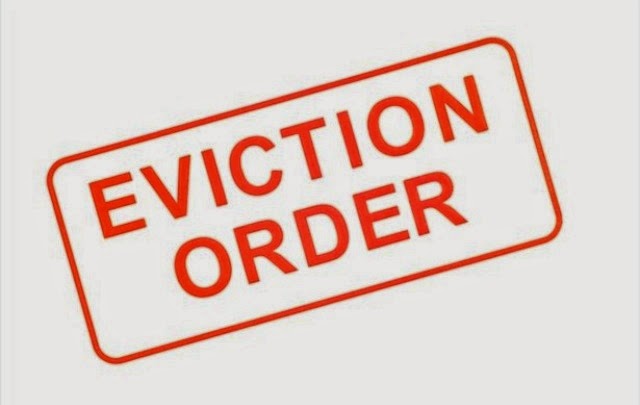 Dear Mini Mc
You have been living quiet comfortably in my tummy for the last 39 weeks and 5 days. I hope that you have enjoyed your stay in Hotel Mama, but like all good things, this must come to an end. I hereby serve you with 2 days notice of my intention to evict you from your comfy palace.  Mama wants her body back!
Please arrange to make your way calmly, swiftly and with minimal pain inflection to the nearest exit.
I have personally ensured that you will be rehoused in a warm and cosy cradle, with home made blankets to keep you warm. I  have also arranged to have food delivered to you on a regular basis and will smother you with kisses and cuddles while you adjust to your new surroundings and will continue to do so until your old enough to tell me to stop. In the interest of full disclosure, even if you tell me to stop smothering you with kisses and cuddles I will most likely ignore you and continue!
Please be aware that if you do not vacate the womb within the specified time you will leave me with no choice but to send someone in for you!
Your cooperation in this matter is greatly appreciated.
Yours sincerely
Mamma,
Owner and operator of Hotel Mamma
Posted by Unknown at 22:48 1 comment:

Email ThisBlogThis!Share to TwitterShare to FacebookShare to Pinterest
Labels: Poking Fun At it All, Thought for Today
Newer Posts Older Posts Home
Subscribe to: Posts (Atom)