Poking Fun at It All 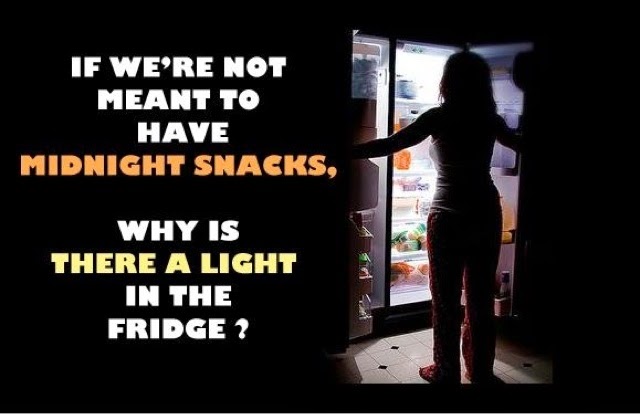 Operation Transformation - my first weigh in

Yesterday was my first official starting day of Operation Transformation (OT). I picked my leader on Thursday night, Lousie, and went off for a food shop yesterday! My trolley was heaving under the strain of fruit, veg, whole wheat products (and a sneaky muti pack of popcorn) and flax seeds and nuts and all sorts of healthy lovely stuff!
I have been starting my mornings with wheetabix, because that's what Louise's meal plan had in it, not because I have any particular love for these dry tasteless "biscuits" - I really think that the makers of wheetabix are playing pretty feckin fast a loose with the word biscuit.... But regardless, I am eating them. And it also says that a dippy boiled egg and cracker are the perfect snack. Well, let me tell you something. If there is one thing I love nearly as much as I love cheese, it's a dippy boiled egg. I literally became addicted to them while pregnant. Every morning I had a lovely dippy egg and toast, only to discover after Holly was born that I should, in fact, have been eating them hard boiled to avoid some kind of food poisoning! No harm done, well... You see myself and Himself love an aul egg. We go through a lot of them in a week, but sadly, our tiny human hasn't any great love for them. And I think that could be down to overload in the womb... I keep trying her with them but she's just not at all fussed. So it would appear that there will be no family egg breakfasts in the McCarthy household...
Today I headed out to the football pitch for my first weigh in and group walk. It was a miracle I even knew where it was, it's been so long since I set foot in it!!! Clearly the foot I set in it was in a supporting capacity, not a participation one!  It was great. The walk, not the weigh in. I much prefer my own scales, Elaine's is far less considerate of my feelings. And as much as I want to say hers is "out of balance", or whatever it is that happens when a scales isn't working, I must admit that it is more likely that my own scales is the wrong one. It tells me what I want to hear, not what I need to hear... I think it's in cahoots with my mirror which causes me to think I am skinnier than I actually am...
After I was weighed, and I put my runners back on, (I was very very tempted to strip down to my ninnies, but decided that it was too early in the morning for that craic and I wasn't entirely sure if Elaine had just eaten or was planning to eat later on, I didn't want her to loose her breakfast or put her off her lunch!) it was time to go warm up and then head off on our 6k trot.
I do be very nervous at these group type things. Mostly because I never want people to see how truly unfit I am and I am always afraid of tripping over my sixes 4s and making a fool of myself. But also because they remind me of my PE days in school, and the only fond memory I have of that particular class is eventually wearing my teacher down to longer even asking me for an excuse as to why I won't particupate. He used to just say "Rachel, there's a bench over there, everyone else go warm up".. I did the warm up and it wasn't a bit like it used to be in PE! Although I was starting to get quiet warm, rather quickly... We were lunging across the car park and between concentrating on not falling over and trying to pull myself up outta the lunge, sure I was ready to have a little sit down!
I only walked the 6k, but myself and two of the girls have decided that we will attempt the couch to 5k and be running the route by the end of the 7 weeks.
So I am all set for the week ahead.. Plan is in place. Veggies and fruit all ready to go and the runners are waiting at the front door!
A goal without a plan is just a wish
Posted by Unknown at 20:41 No comments: 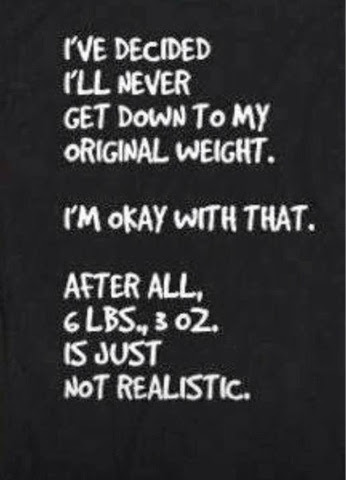 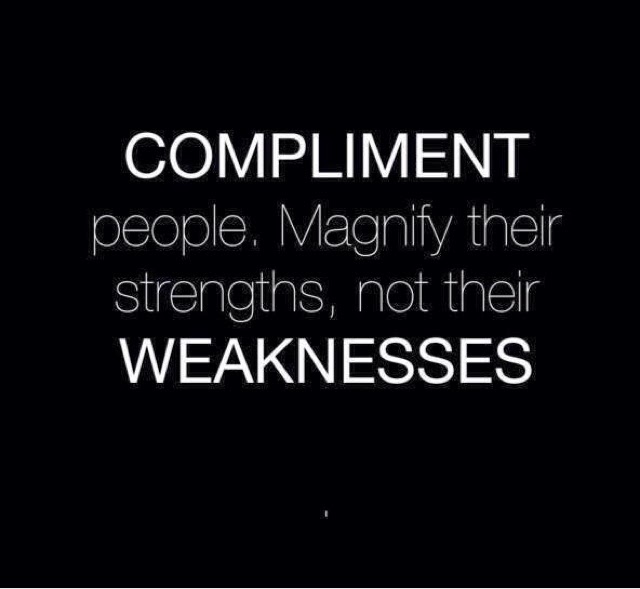 I am assuming that, by burpees, they are not warning me of of the dangers of possible loud belches after consumption.... 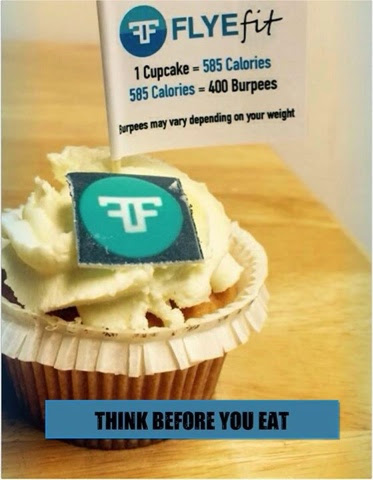 Motivation from the strangest place..

I have finally gotten the motivation I have been looking for to get myself moving and it's come from another rough night with my Dolly and, suprisingly, my smoke alarm...
Between my baby screaming and my smoke alarm wailing through the night it's safe to say I woke up rather unrested this morning... It's hard to wake up too cross when you see that little face smiling at you, hard, but not impossible!!!
While there is little point in being cross with a teething baby, the same can't be said for a caterwauling smoke alarm that screeches through the night for no apparent reason. Thankfully, I did begin to see the funny side when I remembered that friends episode were Phoebe beats the smoke alarm with a shoe!!!
Sitting here this morning contemplating going back for a nap I realised that energy creates energy and if I want to feel better I would be wiser to get up off my backside and do something. So I turned to my old tormentor, Jillian Michaels, and had her kick my ass from my TV for 30 mins... And I feel much better for it! Off now to wake the napping baby and take her out for a walk!!!
While nosing around on the internet, I did find this poem by a guy called Daniel Lennax and it's called The Last Time. I'm not big into these "Parenthood is life changing" things, but it made me think that maybe some of my other mamas and papas out there are struggling with sleepless nights and it might put it all in perspective 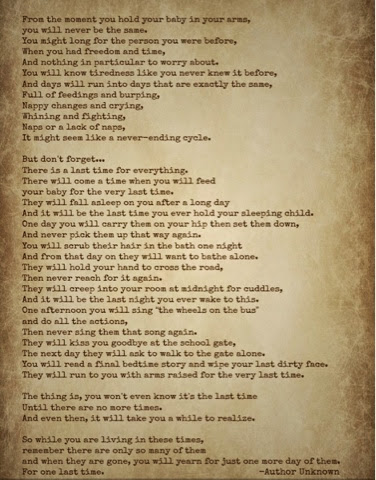 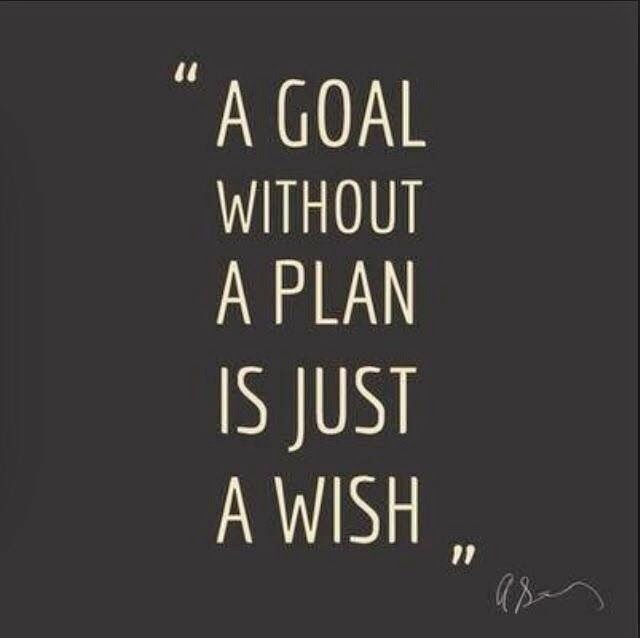 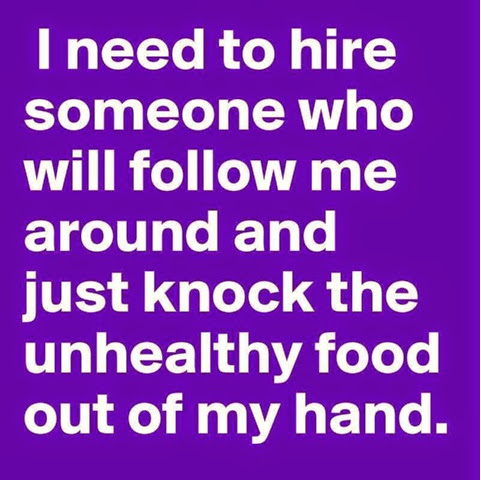 This too shall pass

When good aul Ab Linclon uttered this phrase, its unlikely that he was referring to the ups and downs of parenthood, but I can honestly say that this phrase has got me through some pretty dodgy phases. As I sit here, breathing a sigh of relief that the Anti-Christ's meaner and more bad tempered sister is having a nap, I  utter this phrase over and over to myself and wonder if it is OK to crack open the warm bottle of Baileys that has been sitting in my utility room for the last 18 months?  Why Baileys? While it is not my tipple of choice on a normal day, it is the only tipple in the house that contains alcohol...

My beloved Anti-Christ is teething hard. She is a bag of cats. Thankfully, she can't move yet so it's easy enough to walk away from her safe in the knowledge that she doesn't know how to follow me. I know that this phase will pass us by and we will move on to something else within a week.

So, Operation Transformation... Well, the Anti-Christ decided that Friday night was the night that she would exercise her right to scream the house down for  hours and hours on end and keep me awake so as to ensure that she had a bit of company while screaming. It was a wonderful time for us both! As a result, when she eventually did go to sleep, it was late late late in the night which meant that when Himself tried to get me out of bed, my eyes were glued shut from exhaustion. I literally couldn't open them! It was like one of them almighty hangovers you get from mixing wine and a spirit. I felt like I was buried with 100 feet of earth on top of me. So he left me alone and I slept my head off and missed the first week.

When I eventually got up, I decided that I could no longer ignore the inevitable, so, like the frightened little Ostrich that I am, I pulled my head out of the sand and gently started the ascent onto the scales. I was pretty sure that the eating shame I had been partaking of all over Christmas was going to result in the loss of all my dignity and the gaining of about 20 stone! Thankfully, I actually only went up 4lb over Christmas, so that's ok - well, sort of!

I will be attending the group next weekend - sleepless night or not! And I think I will be heading out on my own to escape my Anti-Christ, I mean to go for a walk... eh, not escape anything!

A lovely friend of mine sent me on this picture from the olden days as thinspiration.  I was fifteen ... 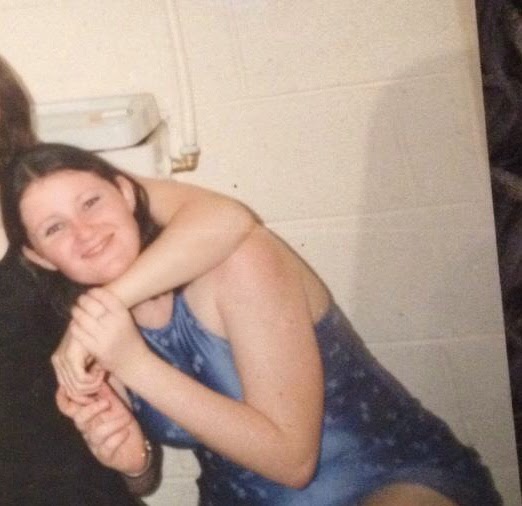 All I can say is maybe I had to put on loads of weight to reduce the size of my ears... Thank God I grew into them bad boys!!!

Hello! It's me again. It's a new year, so that can only mean one thing.. A new diet!! Yes! The start of a new year has enticed me back to trying to get that dream bod I am always going on about!
It is actually the eve of the first day of Operation Transformation. I sign up tomorrow. It's 7 weeks long and I expect to be transformed into a svelte slinky yoke by the end of it - as always my expectations and goals are both realistic and achievable. I keep having to remind myself that to achieve what I have in my minds eye I'll need a lot more than a diet and exercise plan - more like a feckin scalpel, suction machine and an anesthetic!!!!
I have spent a lot of time this evening talking myself in and out of going to this tomorrow. So I decided that the best way to commit is to blog about it!!!
So on the eve of OT I ate a dirty big steak, chipper chips, garlic dip and a wispa. I reckon the scales will be broken by the time I hop off it!
Here's to a new year and a new me... Vague sense of déjà Vu with that sentence!!! 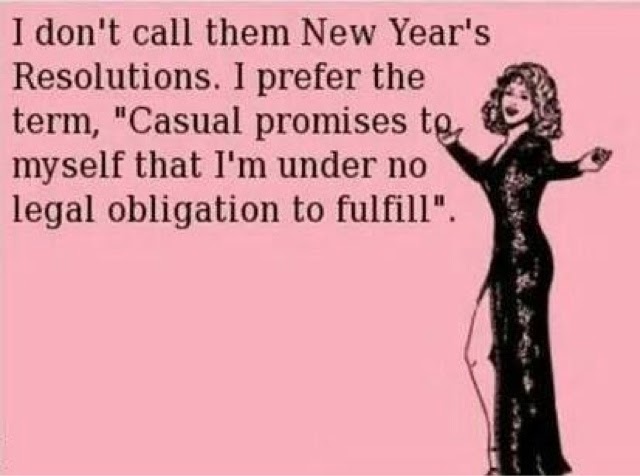